We care about our customers - you have always been an integral part of who we are. Join today.

Alado began in 2007 as an independent design company. The project was consolidated trough the discovery of a possible dialogue between art and fashion, designs are transformed into proposals by offering new expression forms of these cultural manifestations reflecting these in the designs.

Alado Group S.A.S  is a business that has been build up thanks to the restless, curious and enterprising mind that helped to strengthen the experimental and assertive vision of the plastic artists and designers Alejandro González and  Andrés Restrepo, both from Medellin, Colombia. During the last few years, Alado has had an important growth and because of that their name has been positioned among the Colombian design companies with the greatest potential for expansion. Their proposal is based on the creation of differentiated design products; it has become a benchmark that joins together style and sustainability. This is because the brand has tried to make its work reflect the social commitment, not only in its own philosophy and business purposes, but also, to link with different institutions and communities.

In this way, Andrés and Alejandro define their collections as narrated stories. The garments and accessories have the power to evoke and transport to specific moments and contexts. They use a language that confirms their theatrical vocation, not in vain, Alado has the character of a storyteller; a key aspect of their brand, which is embodied in its avant-garde style, which also has a remarkable remembrance of the past. Their designs are complex structures that reveal different stories, pieces made off an arduous molding work, silhouettes development and cuts exploration. In addition, a propositive choice of supplies and colors, which configure subtle and romantic features, determining a style where exquisite baroque details stand out. 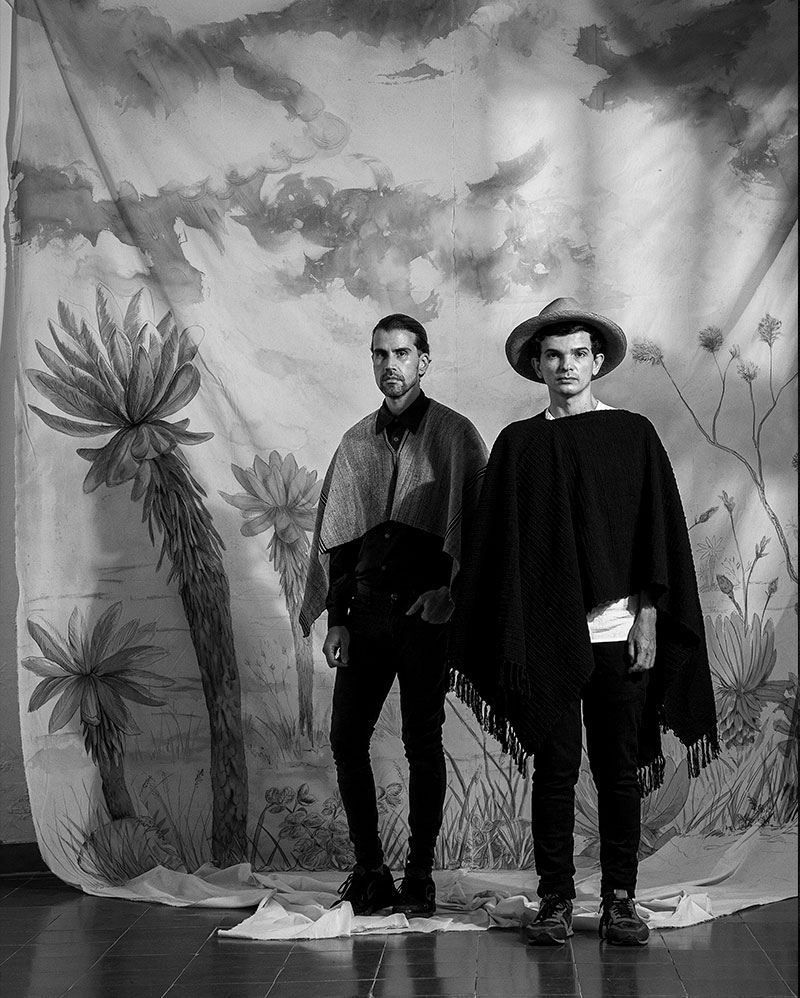 Our story told in pictures 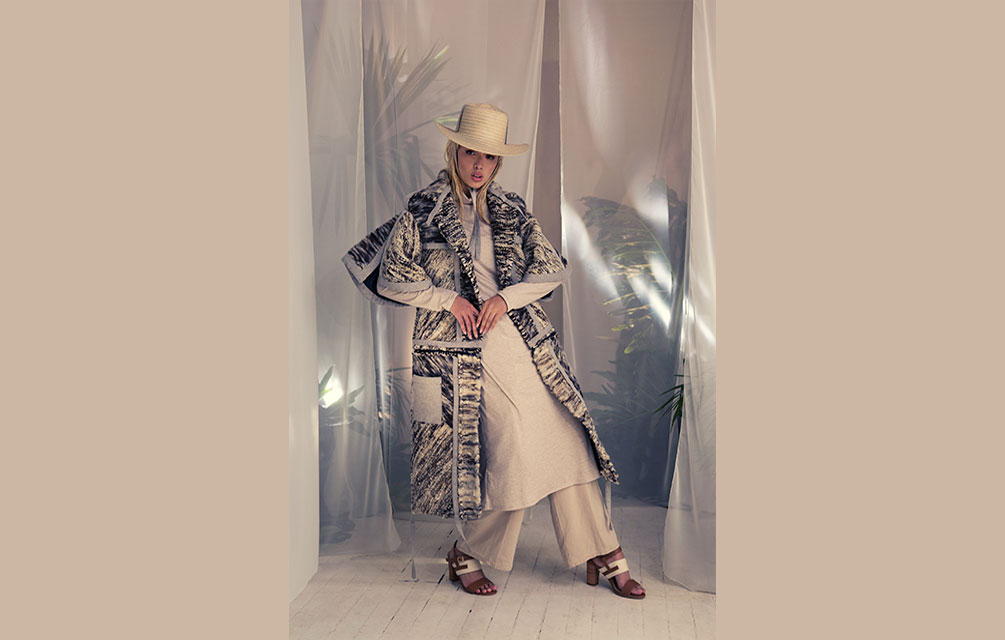 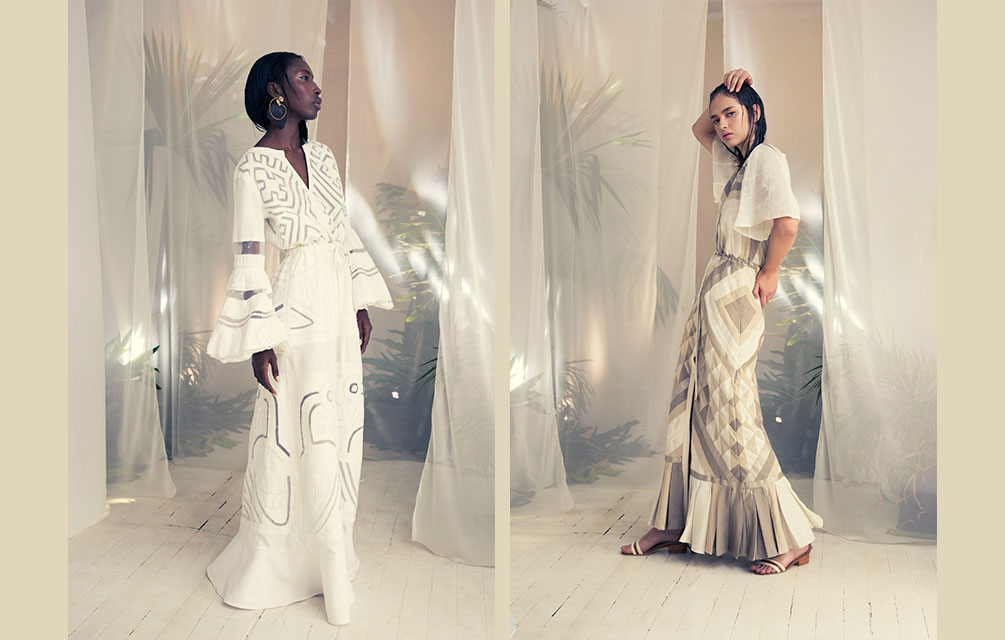 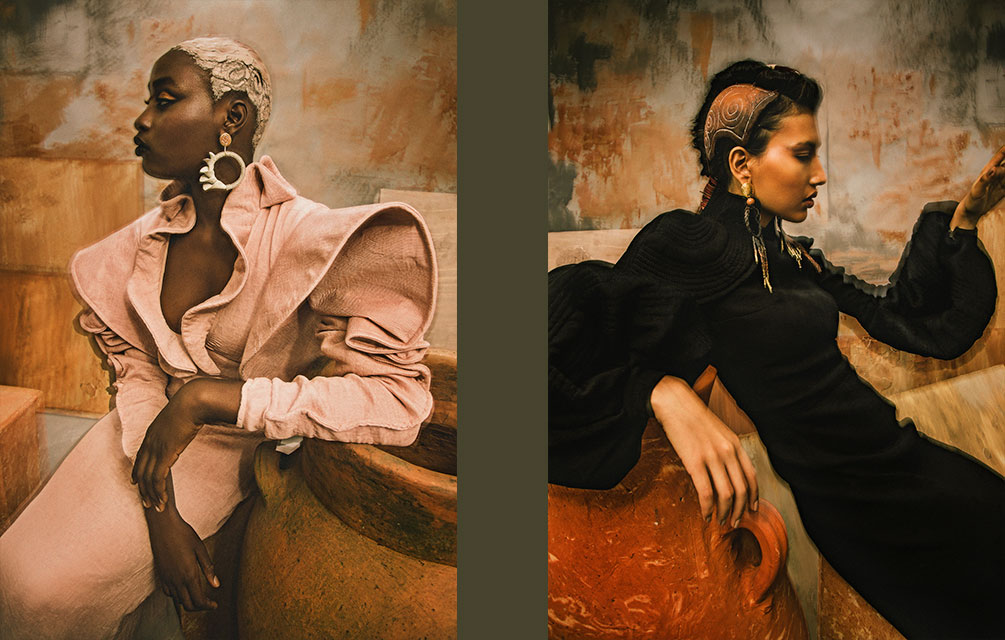 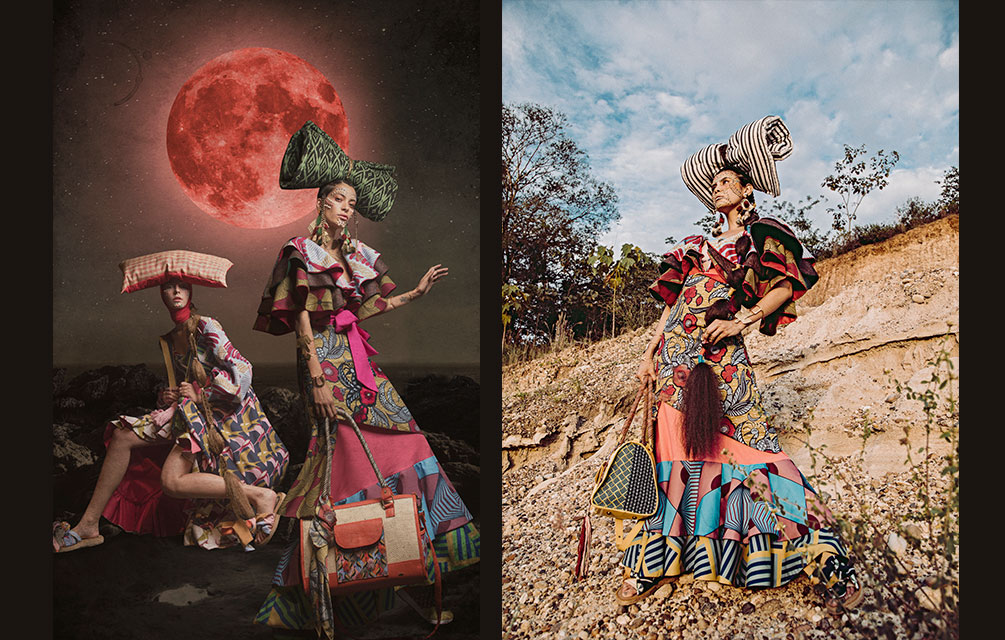 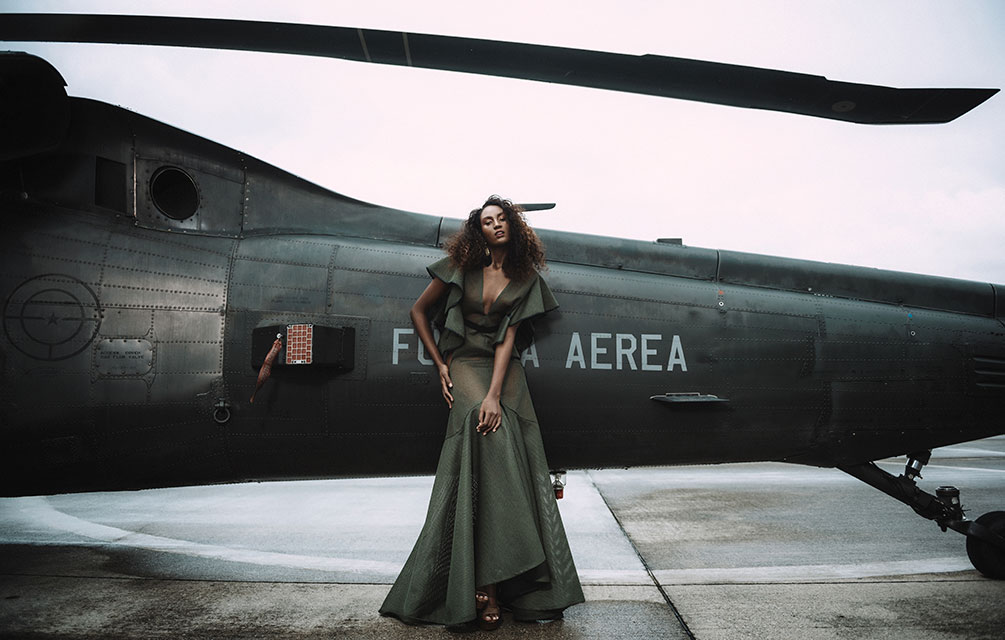 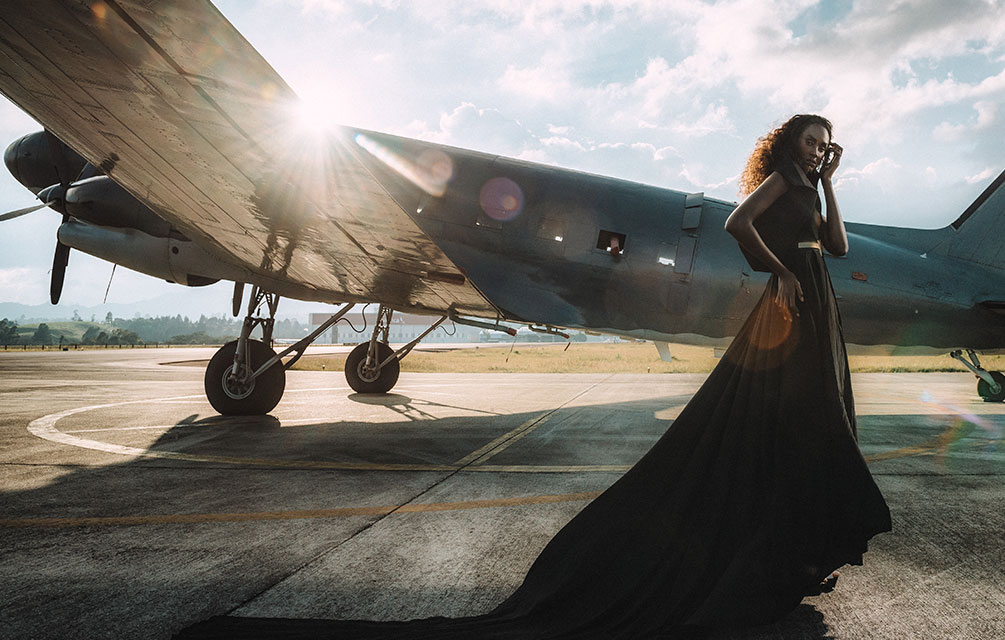 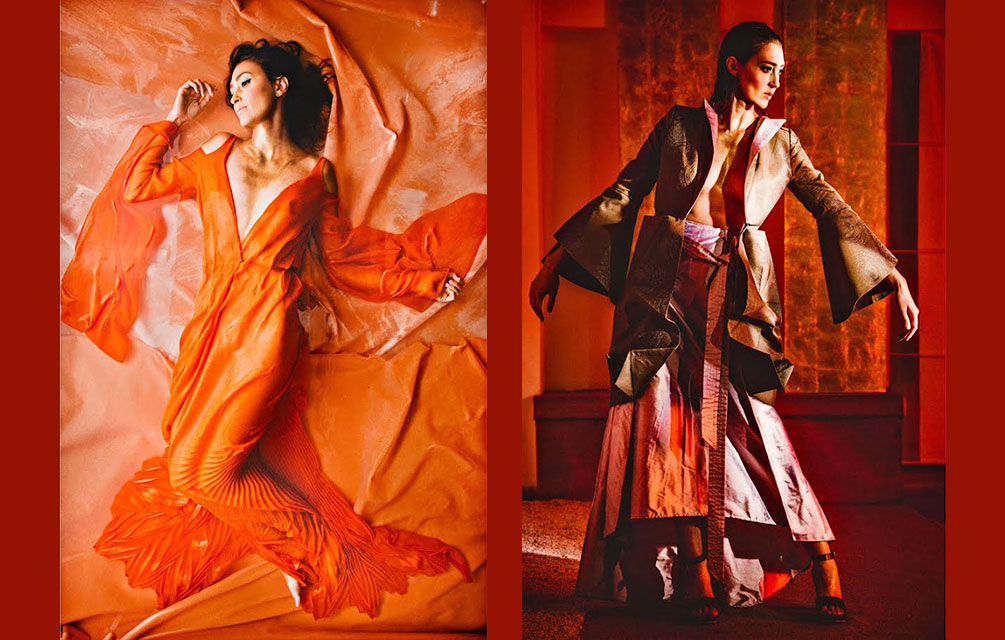 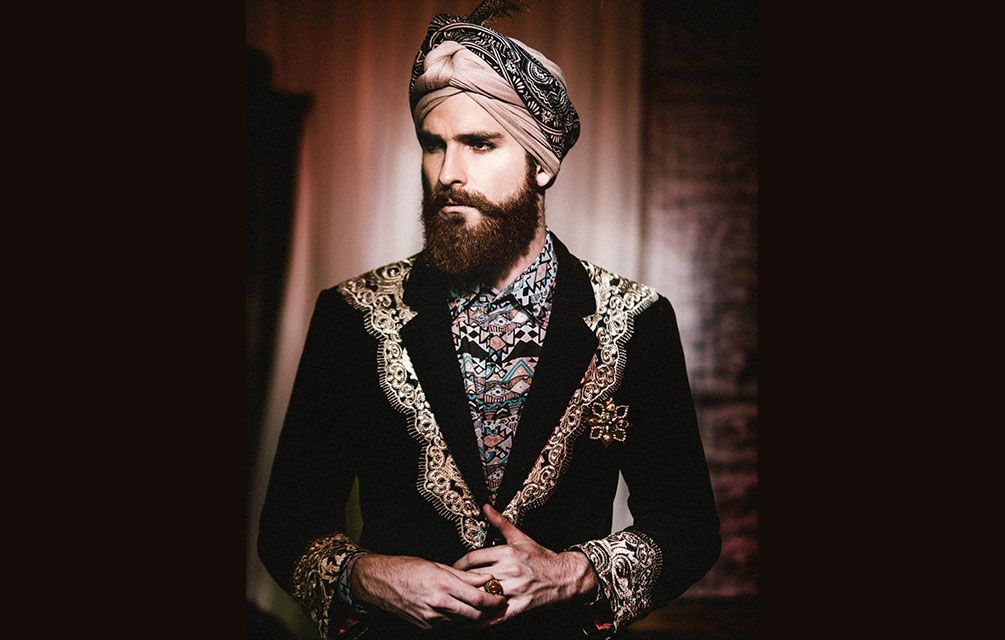 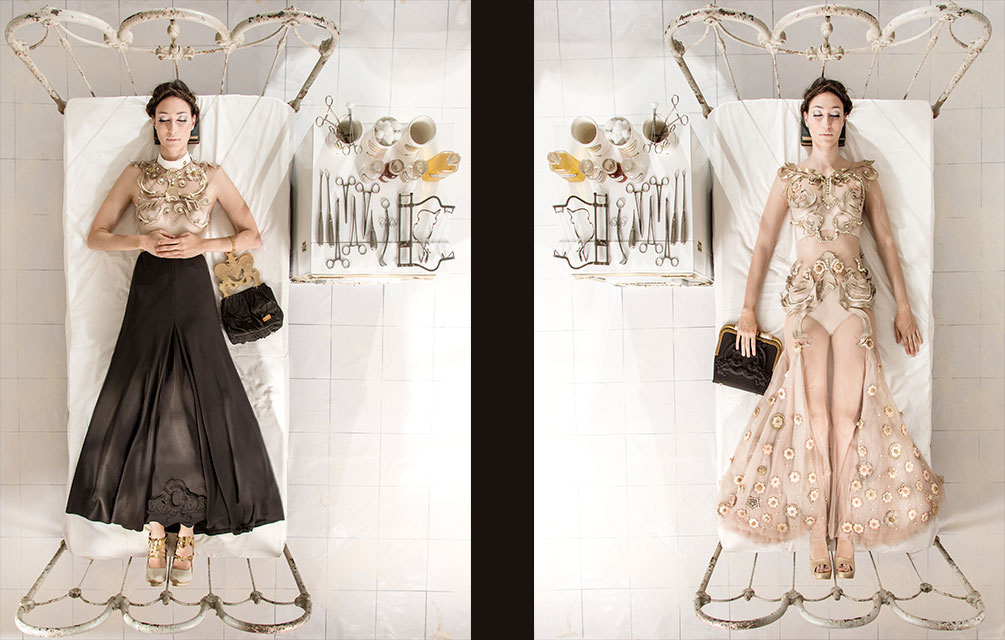 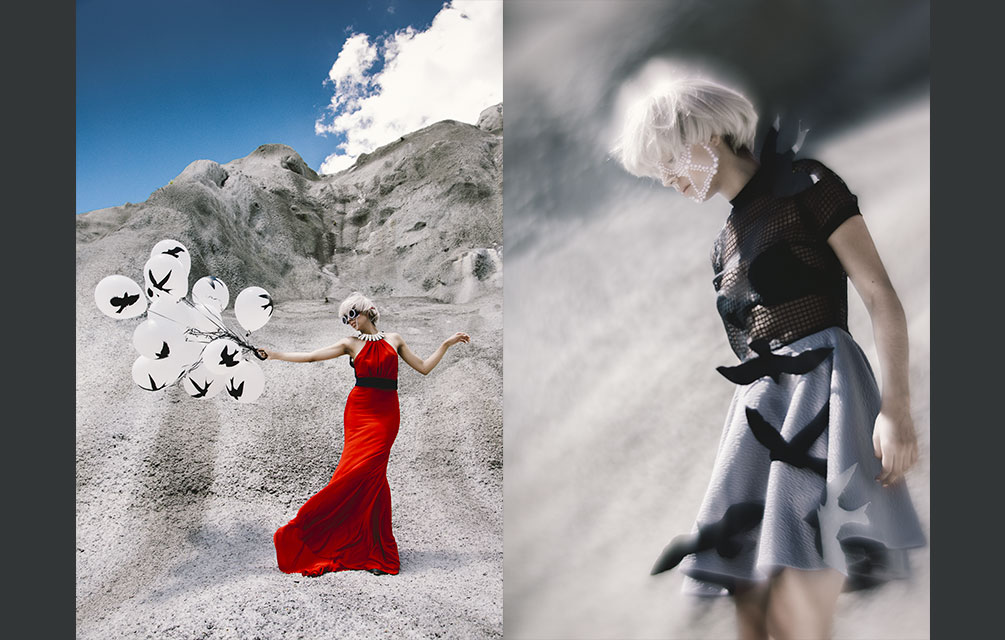 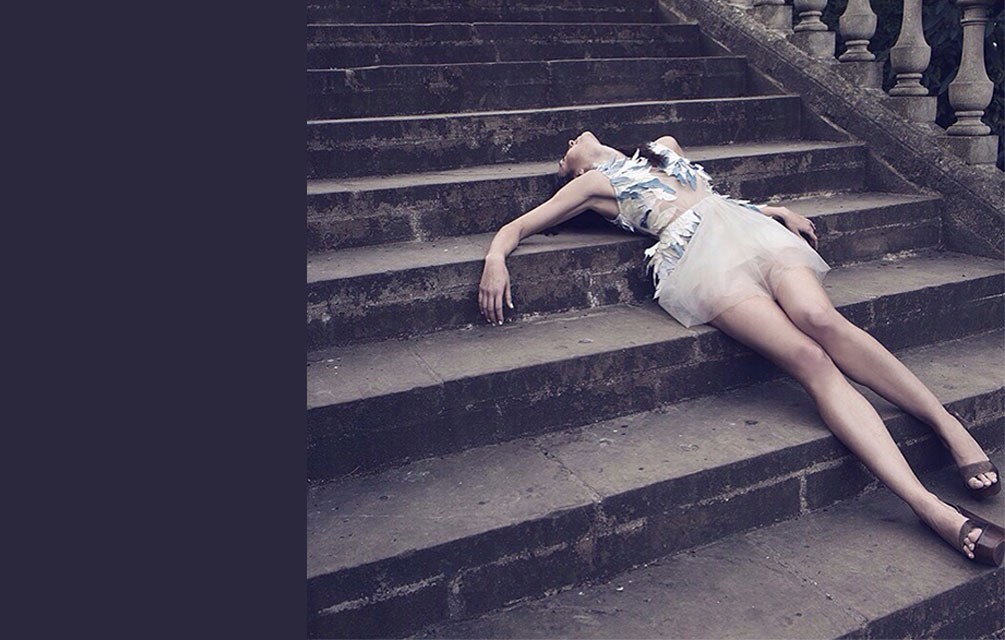 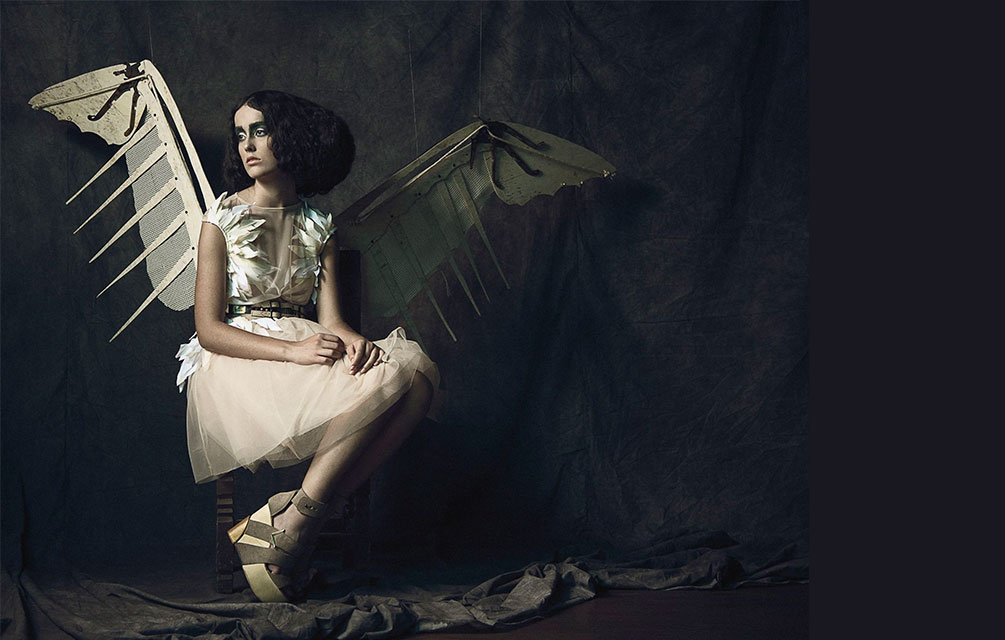 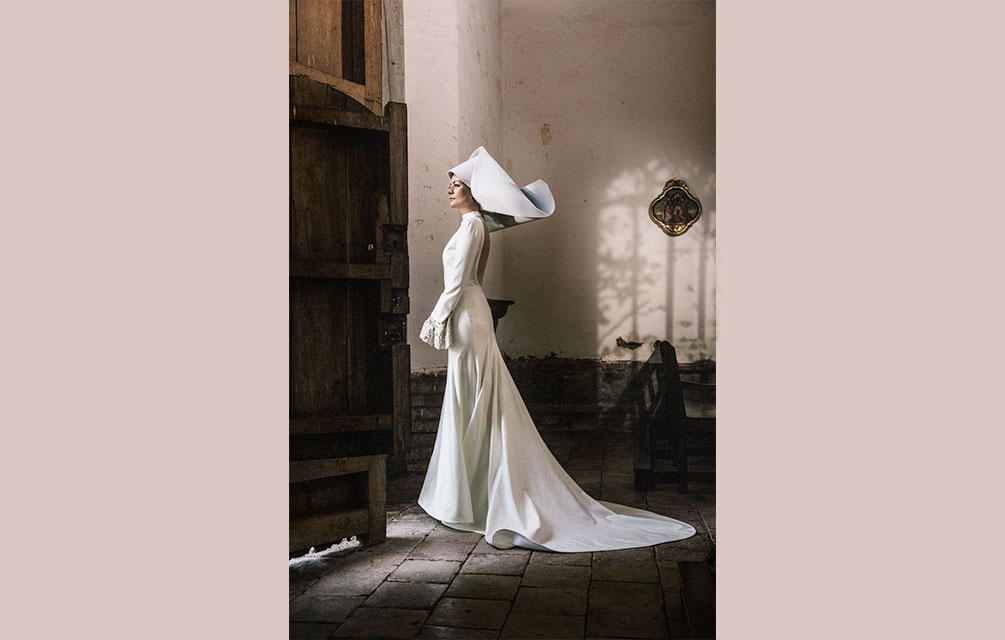 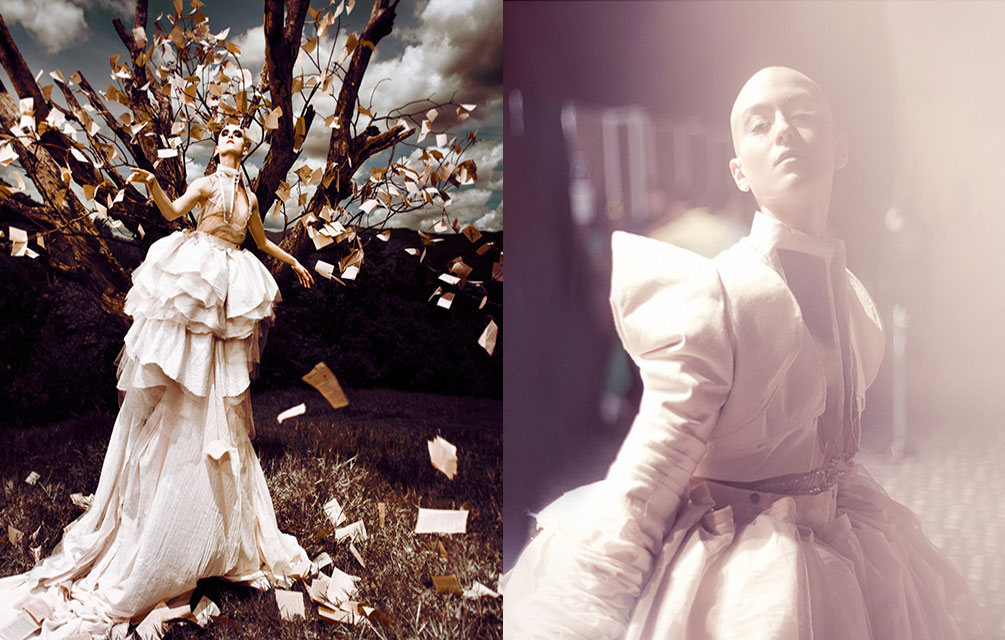 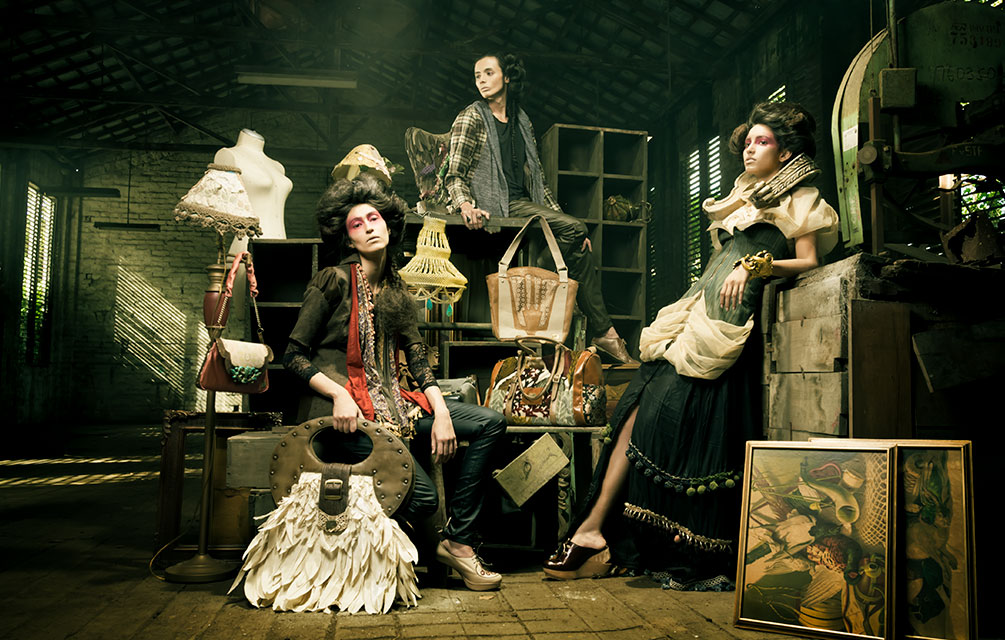 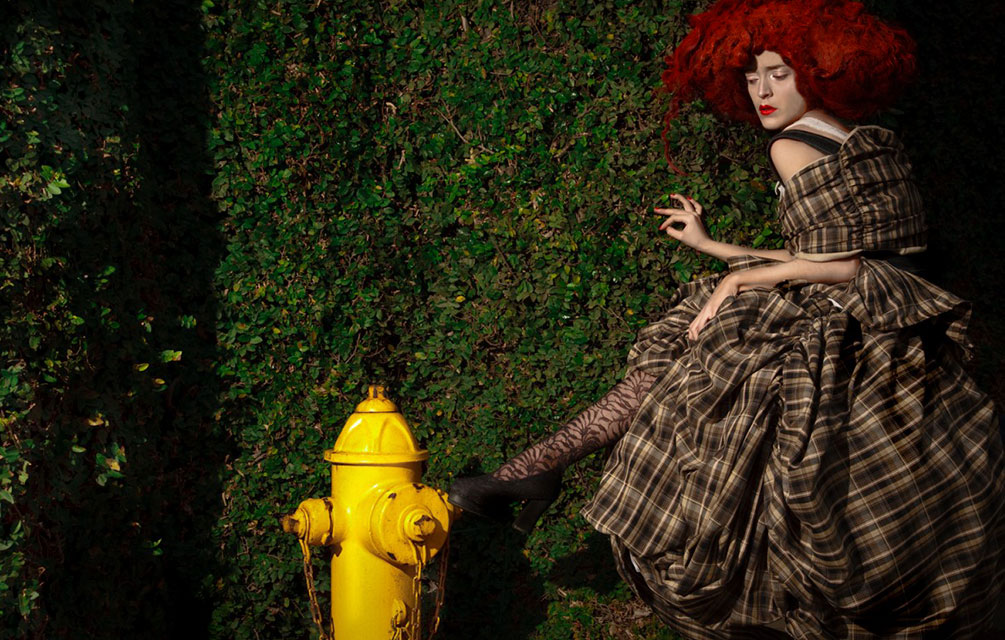 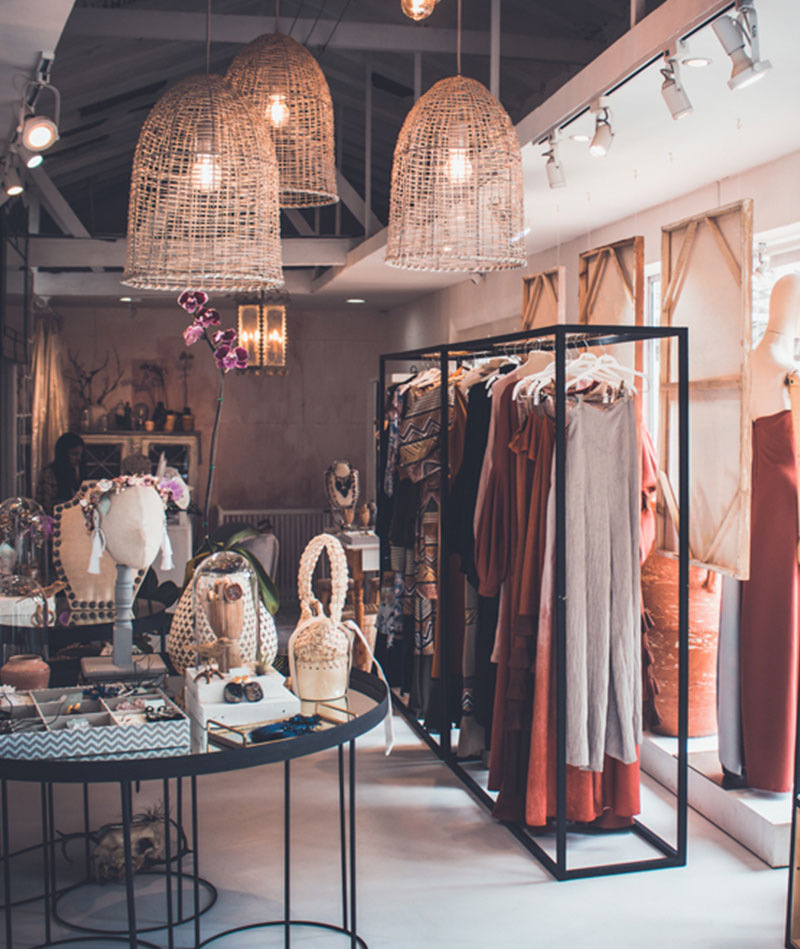 Our Store in Medellín

A beautiful colonial house becomes our store, old bareque walls keep our history in a space created to enjoy the Alado life style 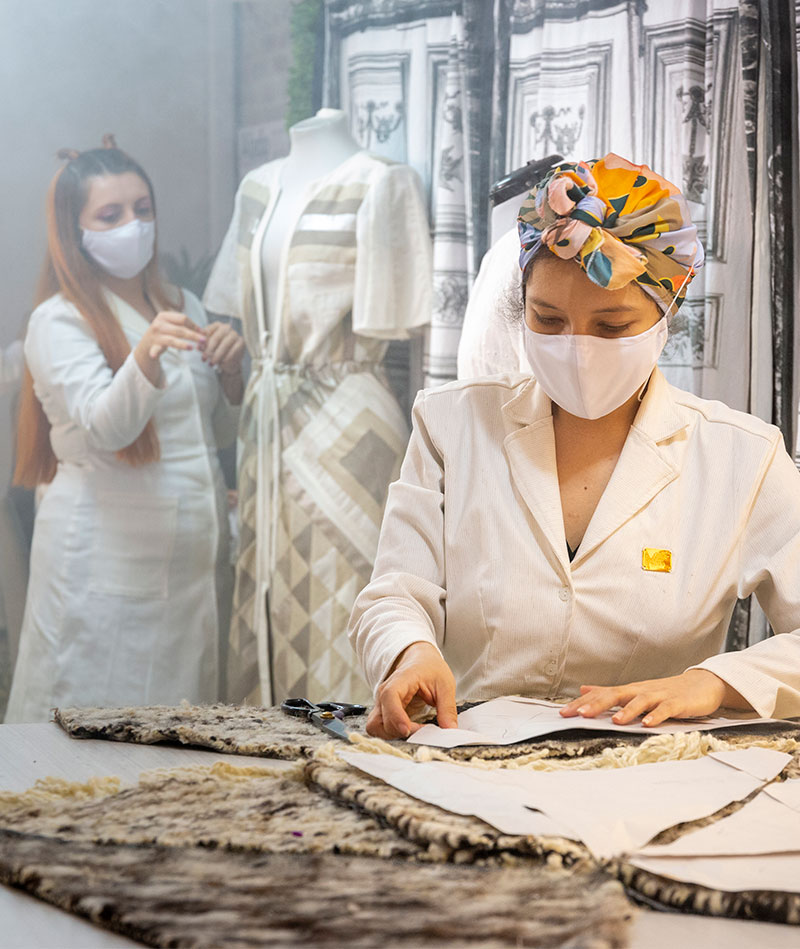